Dialectic and rhetoric students, (grades 6 and up), are sorted into one of four permanent groups called houses for the durations of their time at PCS. The houses are governed by the students with faculty advisors. Special house activities include house sporting competitions, school chapel programming, and service projects. The house system is one way Providence Classical School encourages students to be in community beyond their class group.

WHAT IS A HOUSE?

The idea of “Houses” originated in British public schools. It referred, as the name implies, to a group of students who shared a dormitory. However, just as the term “household” is more about a group of people than a piece of real estate, so the idea of a house within a school is more about a group of students than a physical building. Thus, even though Providence Classical School has no dormitories, it still has much to glean from intentional grouping of students.

WHAT ARE THE BENEFITS OF A HOUSE SYSTEM?

A house is an intentional, cohesive, inter-class grouping of students. Its primary goal is to foster relationships that transcend grades and academics, allowing students to be better cared for and to better care for others. The house system includes competitive elements, but competition is not the primary goal. The focus is upon shepherding, service, and community. 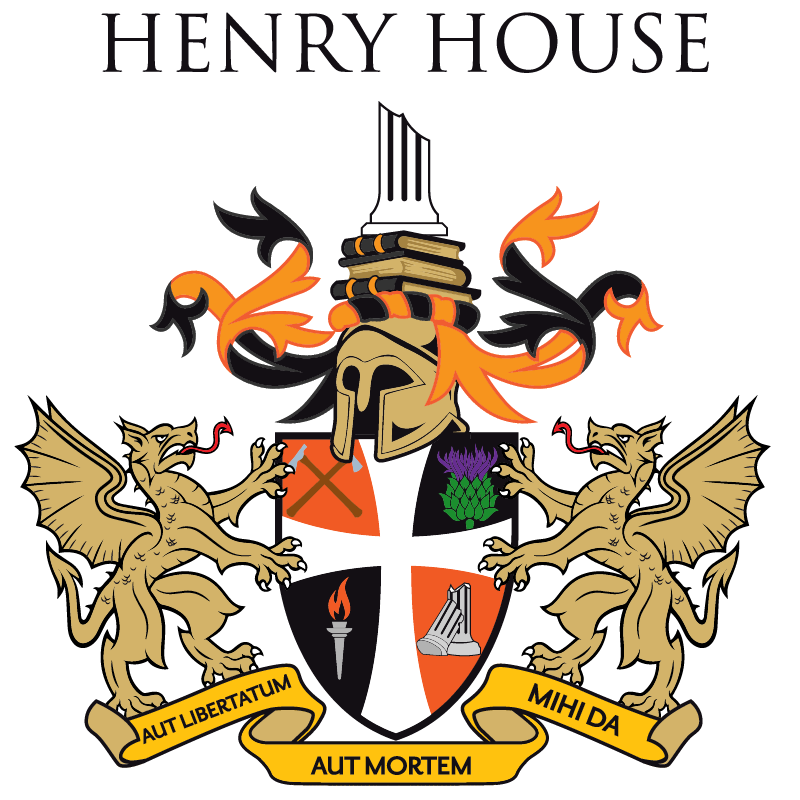 Henry House is named after Patrick Henry (d. 1799), the fiery Virginia lawyer of humble Scottish origins, most famous for his “Liberty or Death” speech at the Second Virginia Convention. Henry also served as a delegate to the Continental Congress, Governor of Virginia, and delegate to Virginia’s Constitutional Ratification Convention. Henry: Champion of Religious Liberty.

Motto: Give Me Liberty, or Give Me Death
House color: Orange/Black
House Deans: Bryan Simpers/Juanita Norris 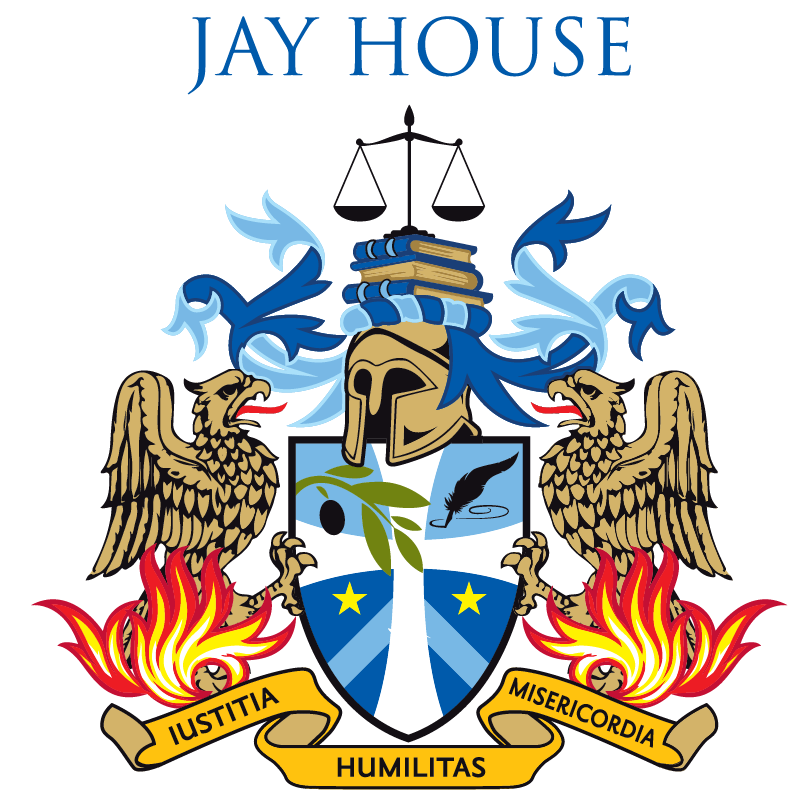 Jay House is named after John Jay (d. 1829) the youngest New York delegate to the Continental Congress. Jay served our country in the Constitutional Convention, on the Supreme Court, as Governor of New York, and as a Special Envoy to England. His last words were, “The Lord is better than we deserve.” Jay: Champion of Law and Justice. 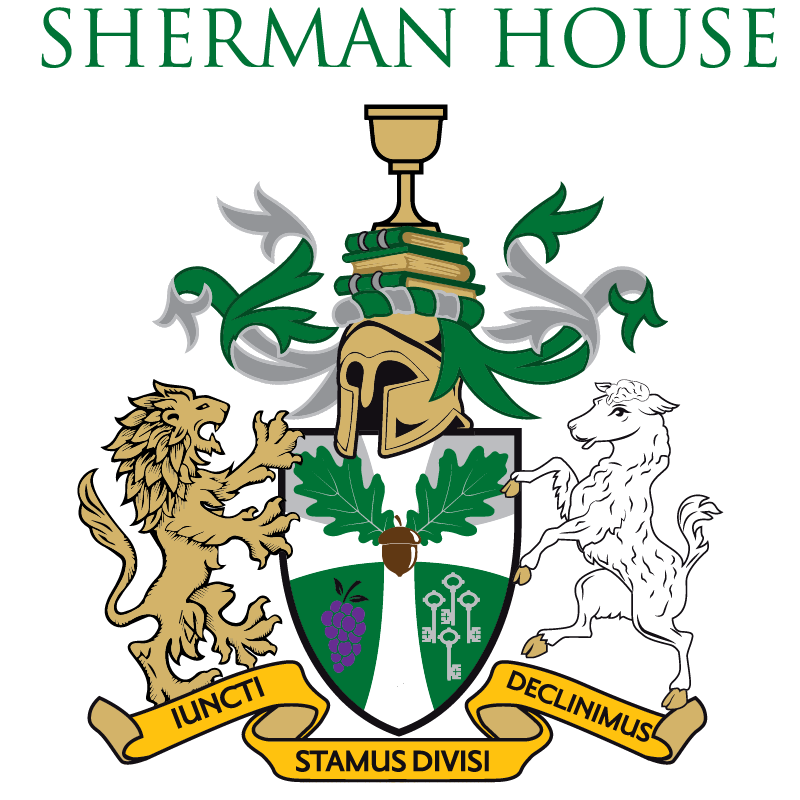 Sherman House is named after Roger Sherman (d. 1793), the Connecticut Congressman who served on the committee that helped draft the Declaration of Independence and later signed same. Sherman also served in the Constitutional Convention, proposing the compromise that ended the deadlock between the Federalists and the anti-Federalists. Sherman: Champion of Peace and Unity. 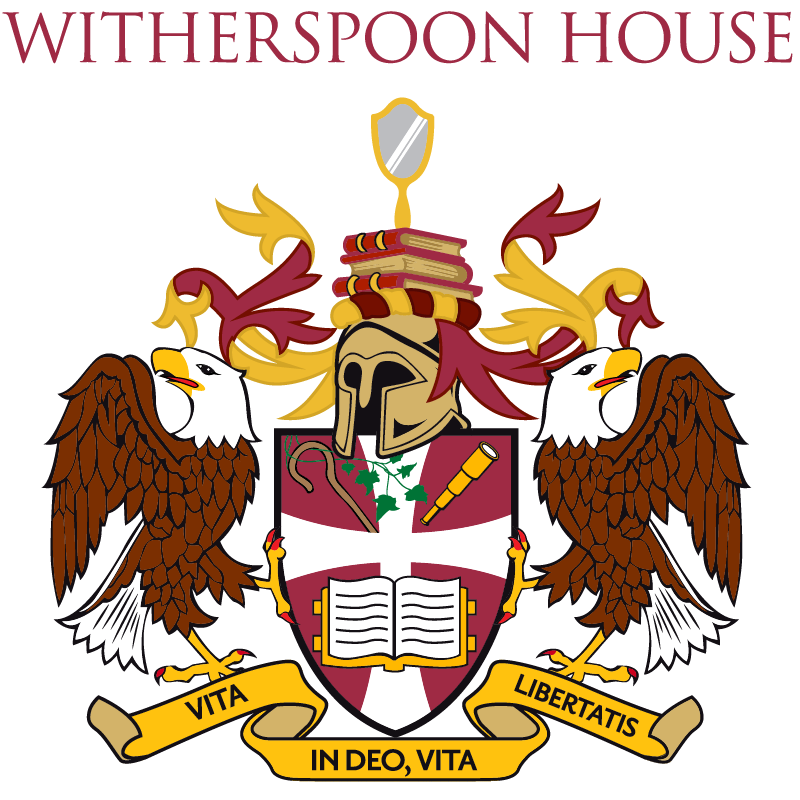 Witherspoon House is named after Reverend John Witherspoon (d. 1794), the only active clergyman to sign the Declaration of Independence. Witherspoon was President of the College of New Jersey until his death. Among his students were John Madison and Aaron Burr. Witherspoon also served during the New Jersey Constitutional Convention. Witherspoon: Champion of Classical Education.